South China Karst is one of the world’s most spectacular examples of humid tropical to subtropical karst landscapes. It is a serial site spread over the provinces of Guizhou, Guangxi, Yunnan and Chongqing. During most of Paleozoic and early Mesozoic periods, the region was covered by ocean. Because of this there was formed thousands of meters thick carbonate sediments. Due to the motion of the earth, this area began to rise and, eventually, came out from under the water. As a result of long and complex geological evolution, the region has formed a unique by its variety of karstic formations. 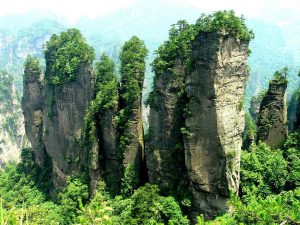 In addition, there are numerous underground cave systems. 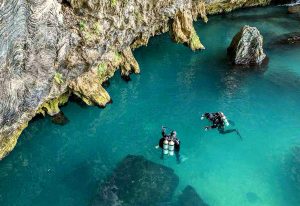 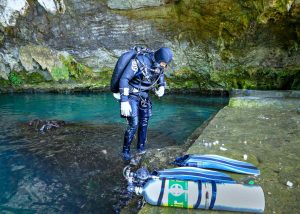 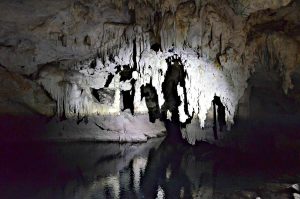 In 2007, South China karst was listed as a world heritage site by UNESCO.

You have a unique opportunity to dive in the caves which had been visited previously only by a few people. In some of the caves still has not been dive. And on the surface you will find a unique ambience and singularity of China. 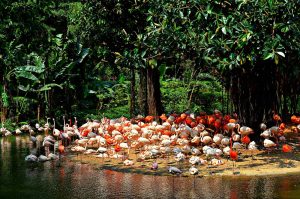 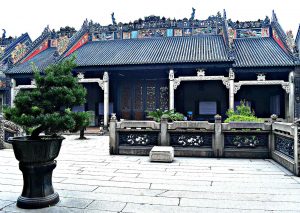 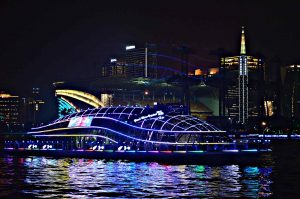 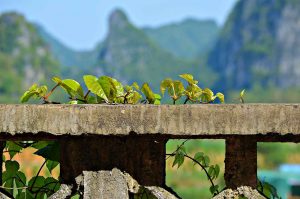 We offer a fascinating Cave Safari – depending on your wishes and possibilities you can dive in any caves of your choice. We provide full technical and logistical support – Trimix and Nitrox, lead weights, transport to the dive site. In free time, possible sightseeing, shopping and other entertainment program on request. 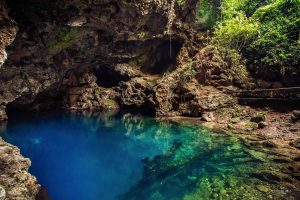 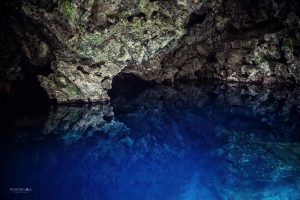 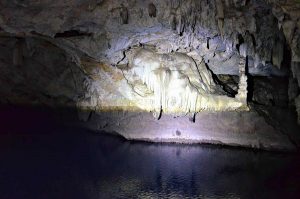 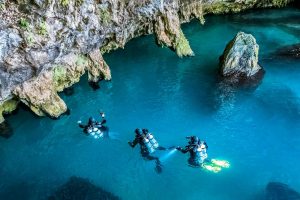 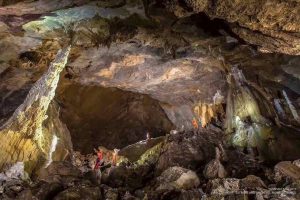 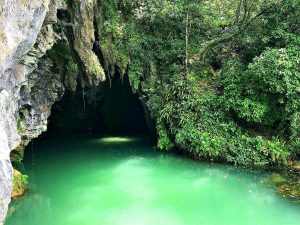