The cave near the lake Fusyanhu.

This is a very beautiful cave, located on the picturesque slope of the mountain. 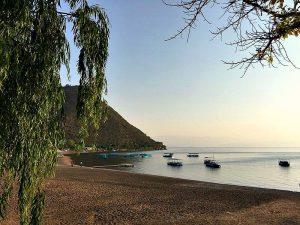 The locals consider the lake sacred abode of the gods. On the shore of the lake in ancient times, temples were built, some have survived to the present day.

In the 21st century by divers on the lake bottom were discovered the remains of the city. The ancient ruins called “China’s Atlantis”. The city rests at a depth of over 100 meters, the maximum depth of the lake is 150 meters, the height above sea level – almost 2000 meters. Diving in the lake require official permission from the authorities.

Getting to the cave is complicated: first by boat on the lake, and then 800 meters climbing on the slope and 15 meters the descent into the well of the cave. 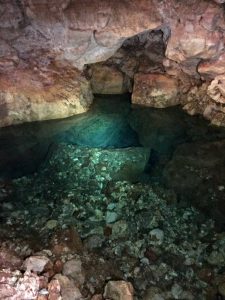 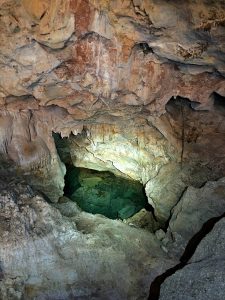 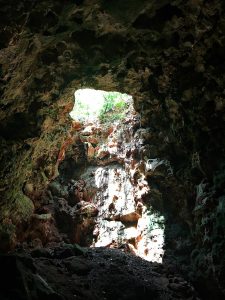 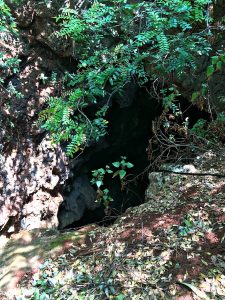 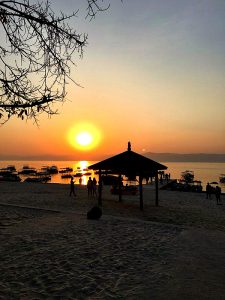